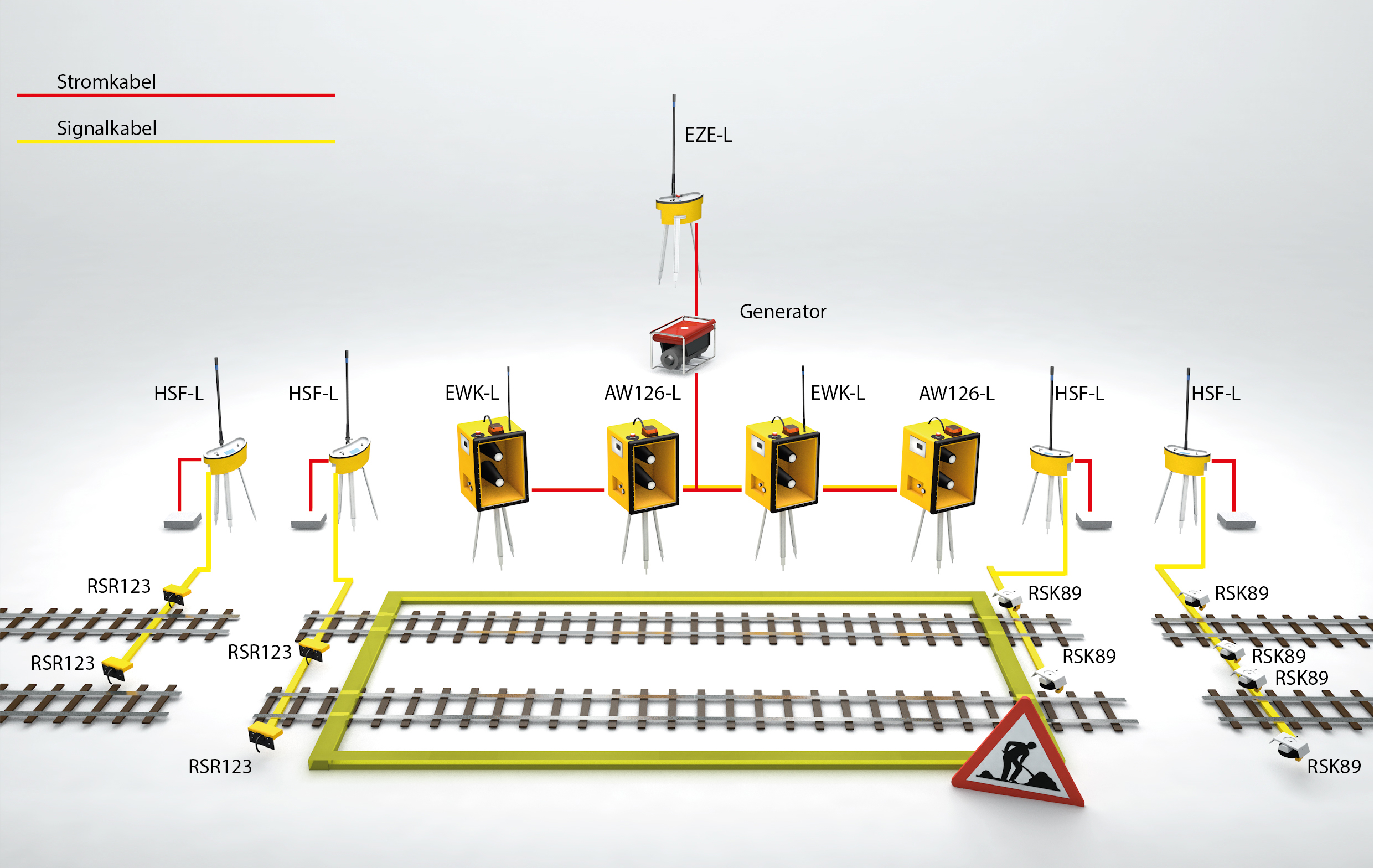 The Minimel Lynx warning system warns people in the vicinity of the track of approaching trains. In automatic operation as an "Automatic Track Warning System" (ATWS) the train movements are detected by means of rail contacts connected to a transmitter HSF-L. The transmitter transmits the train movement by radio to the EZE-L control centre, which triggers the acoustic and visual warning. The departure of the train from the construction site is detected manually by the safety attendant at the EZE-L control centre or automatically by means of a rail contact.

These are the individual components 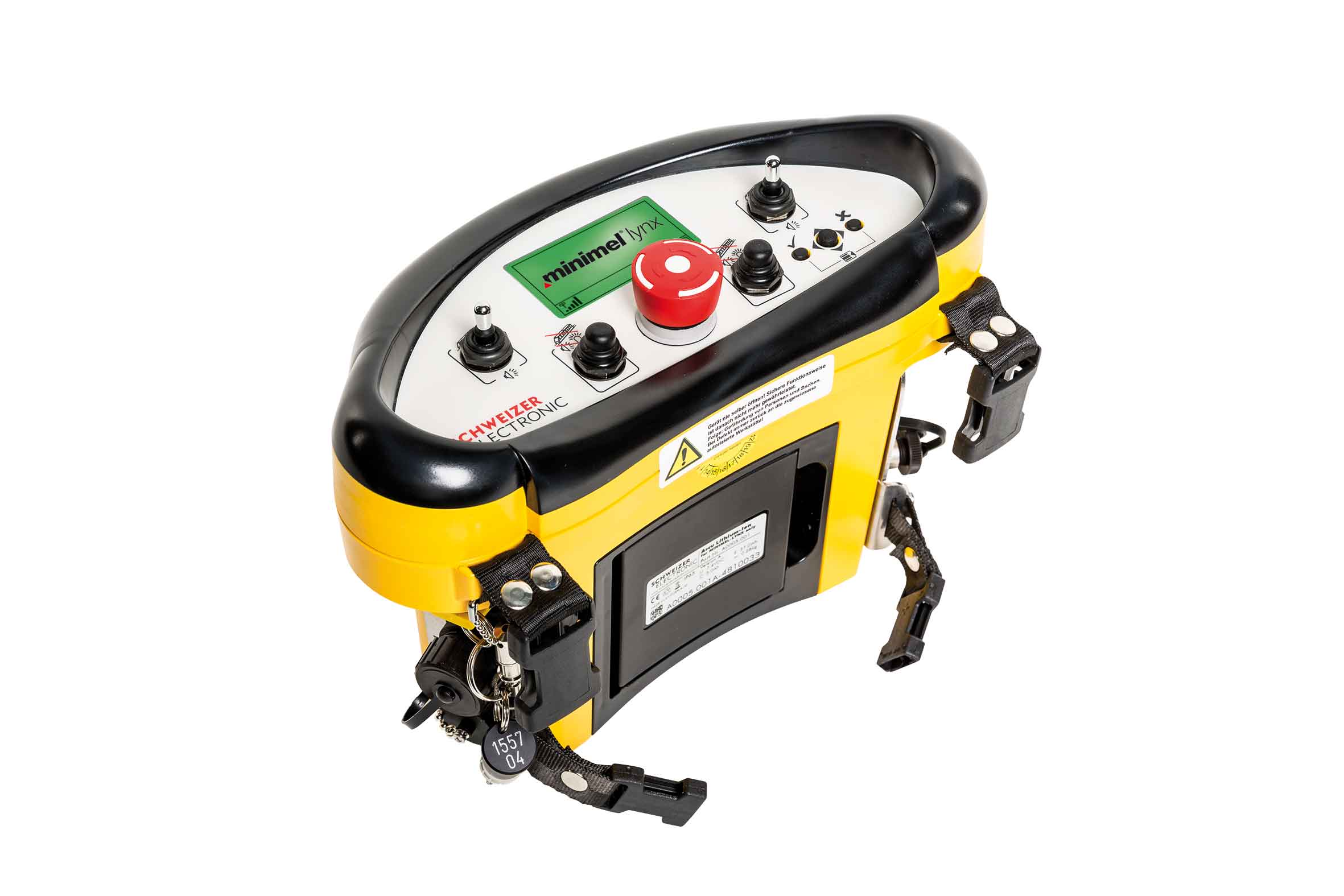 evaluates the warning status of the system warning device 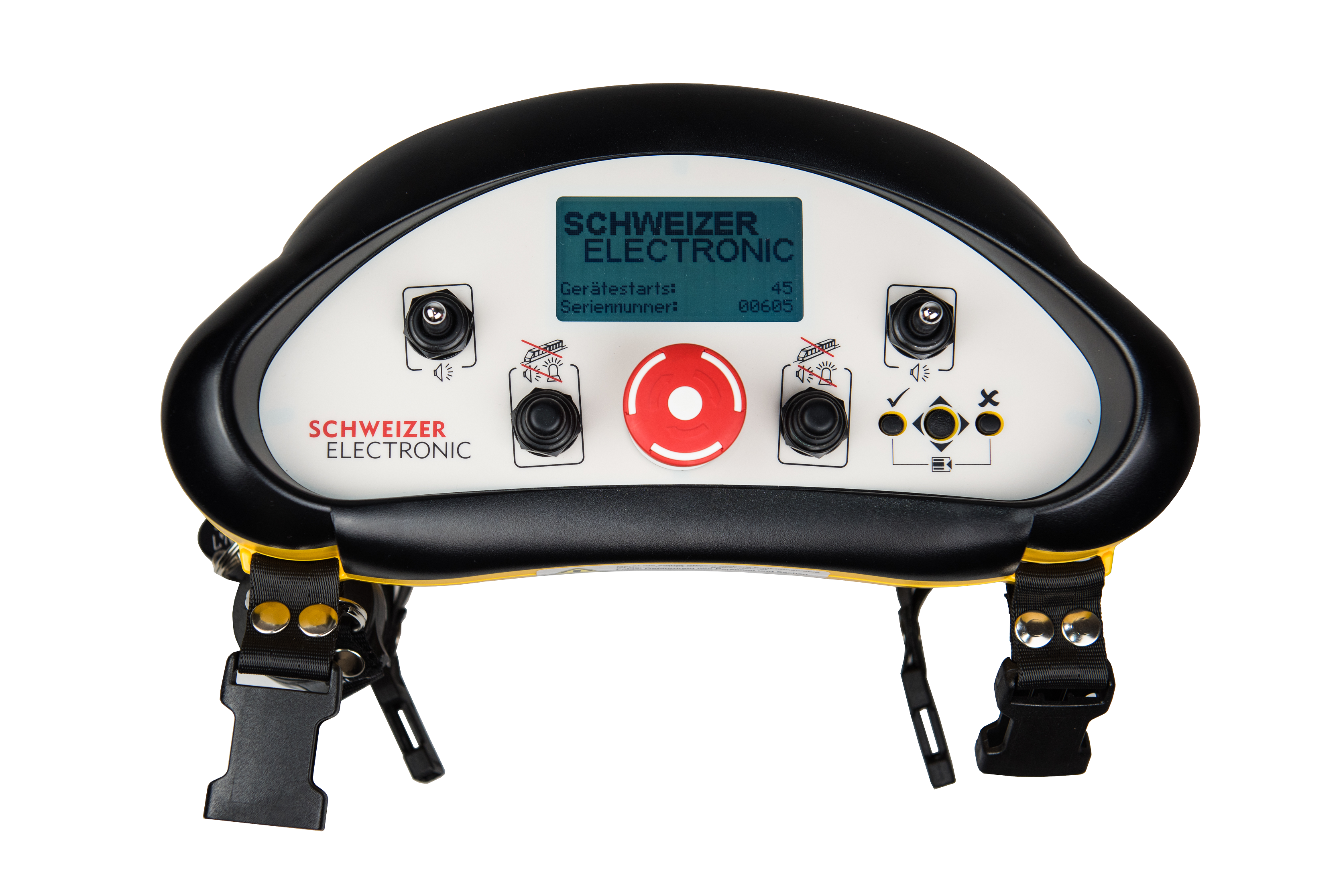 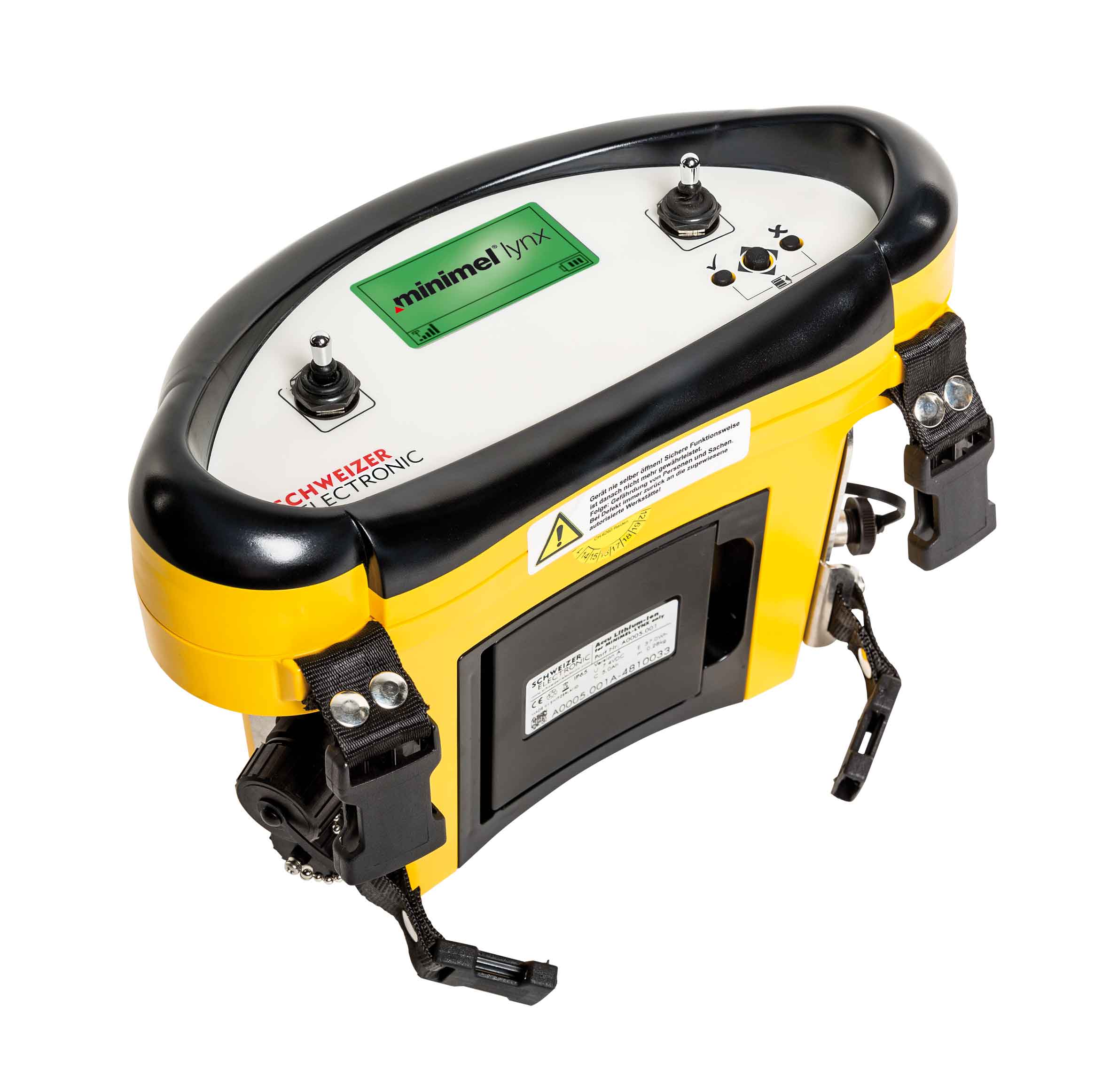 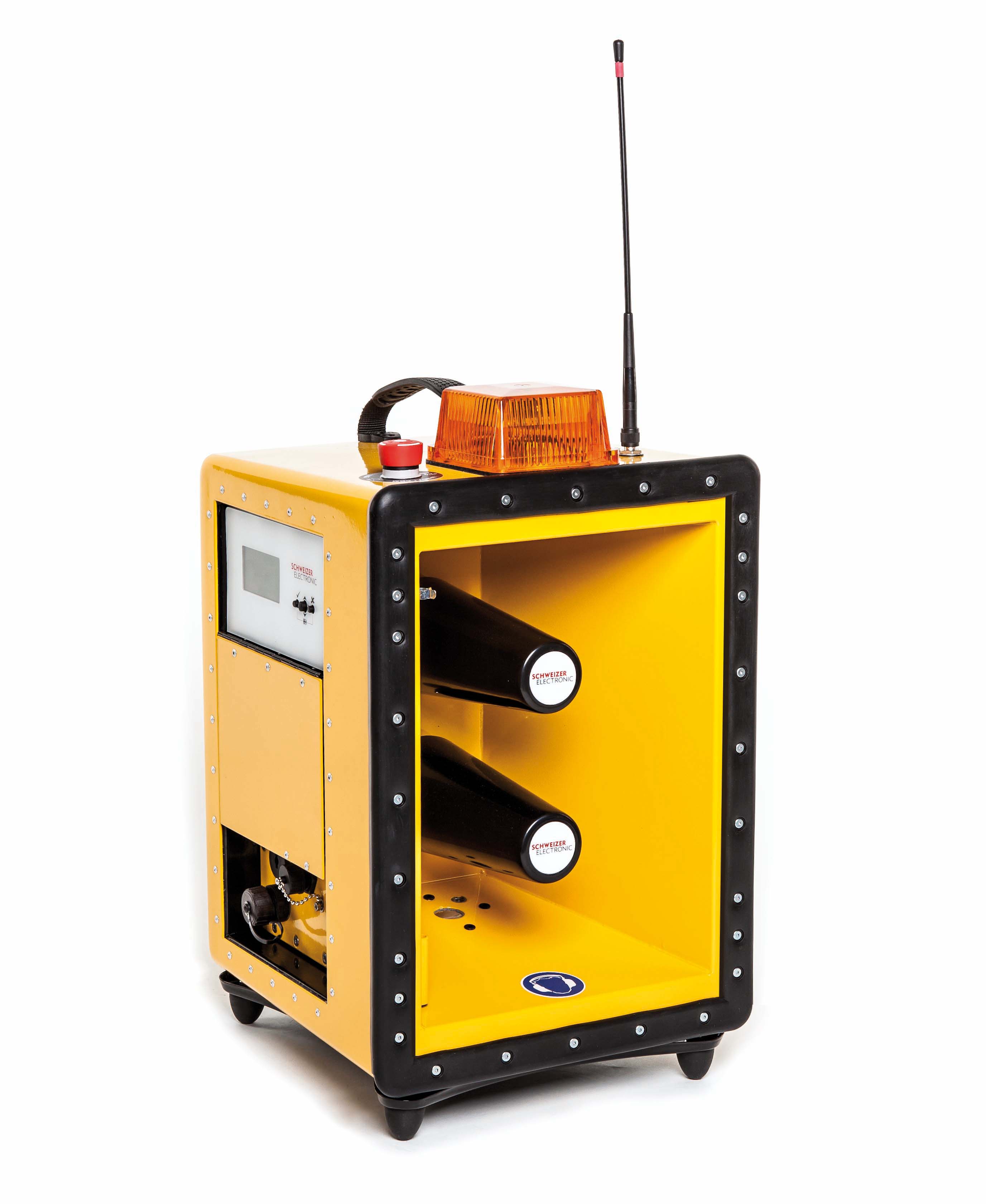 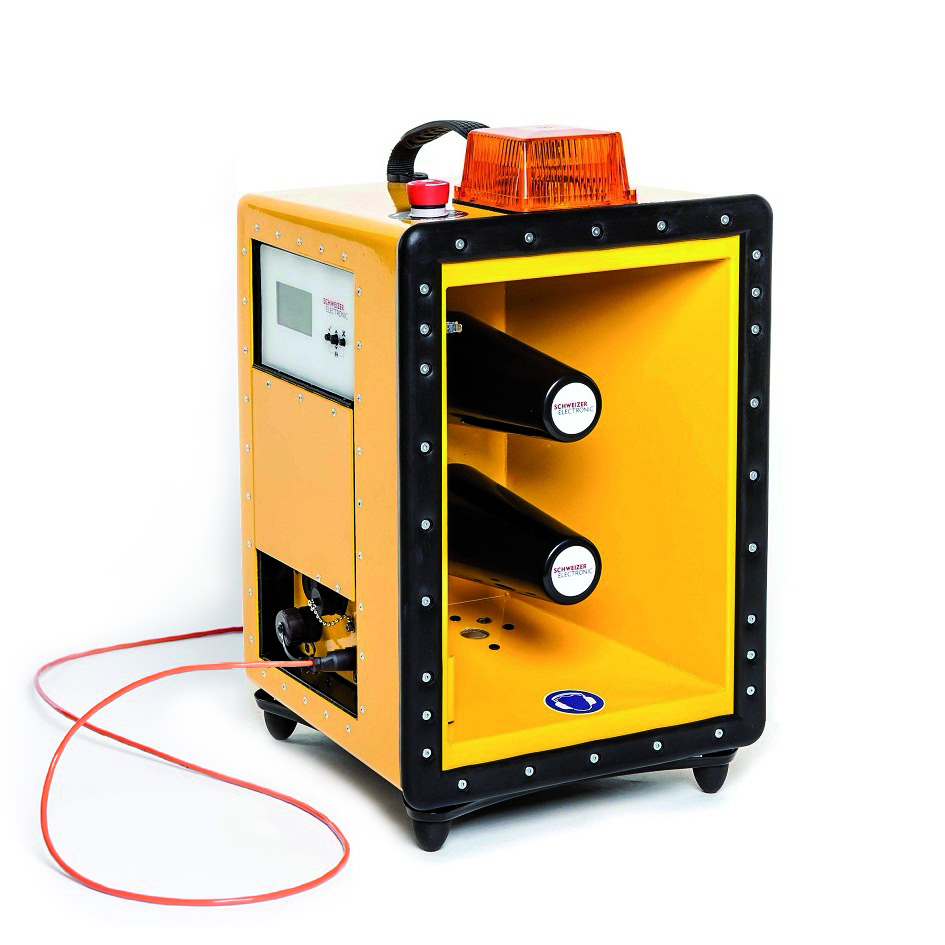 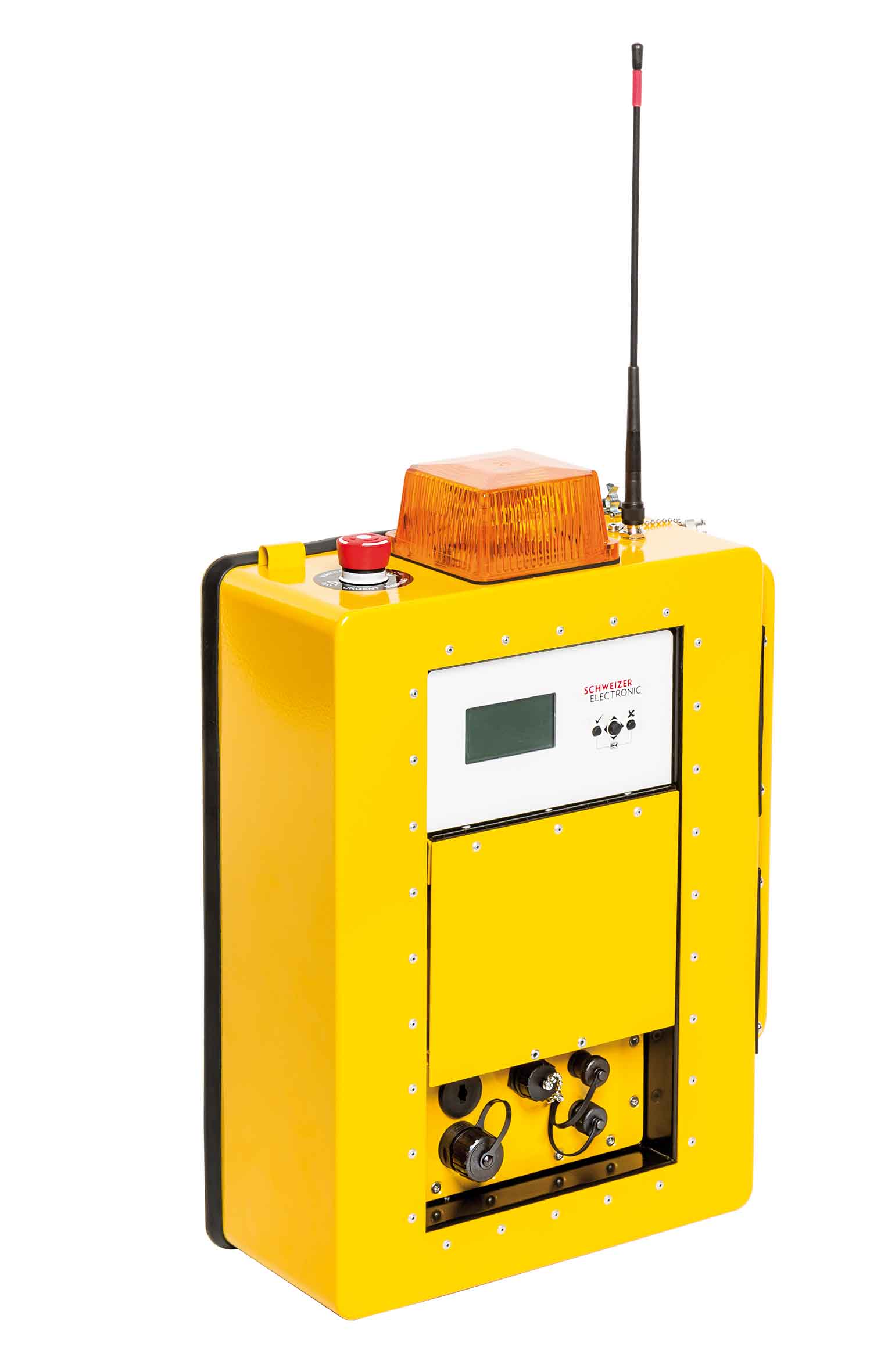 radio-based output of the warning in compact design warning device 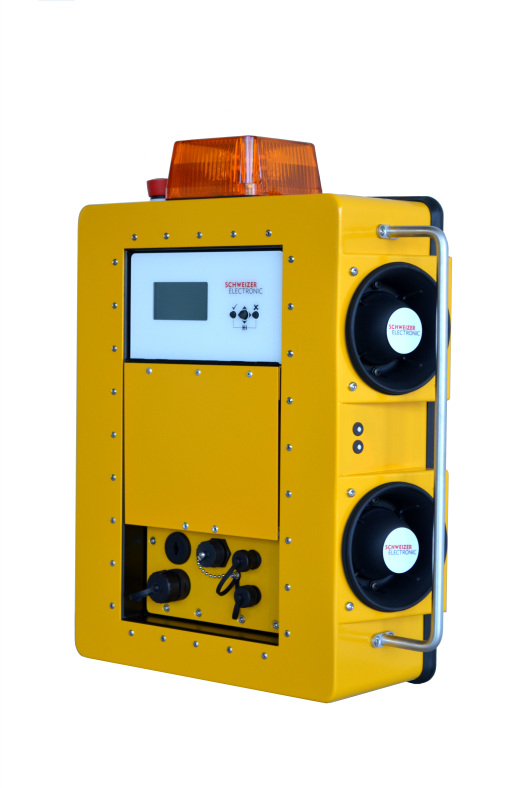 wired output of the warning in compact design warning device 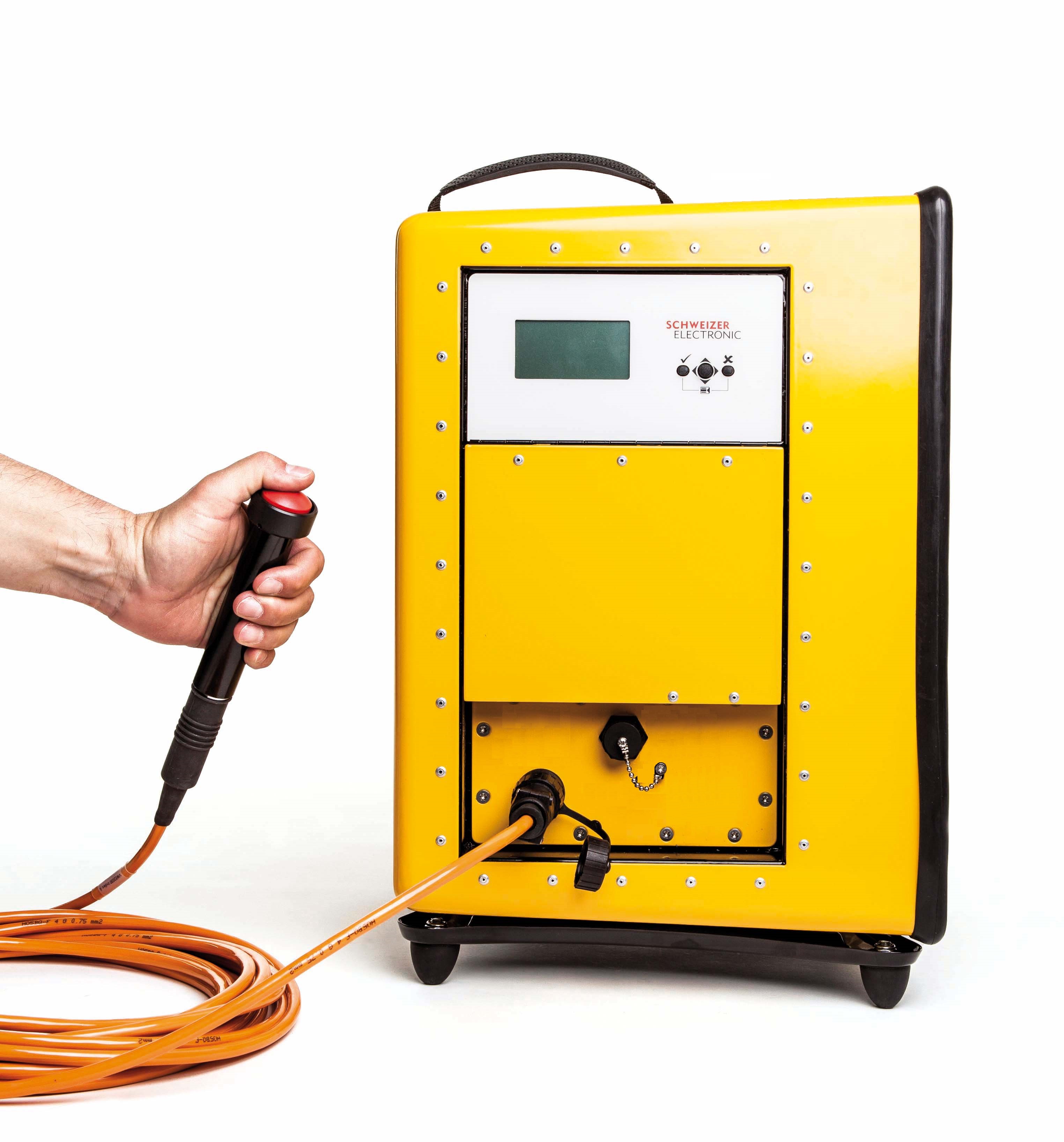 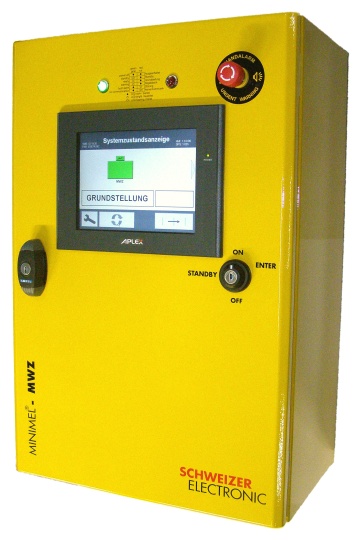 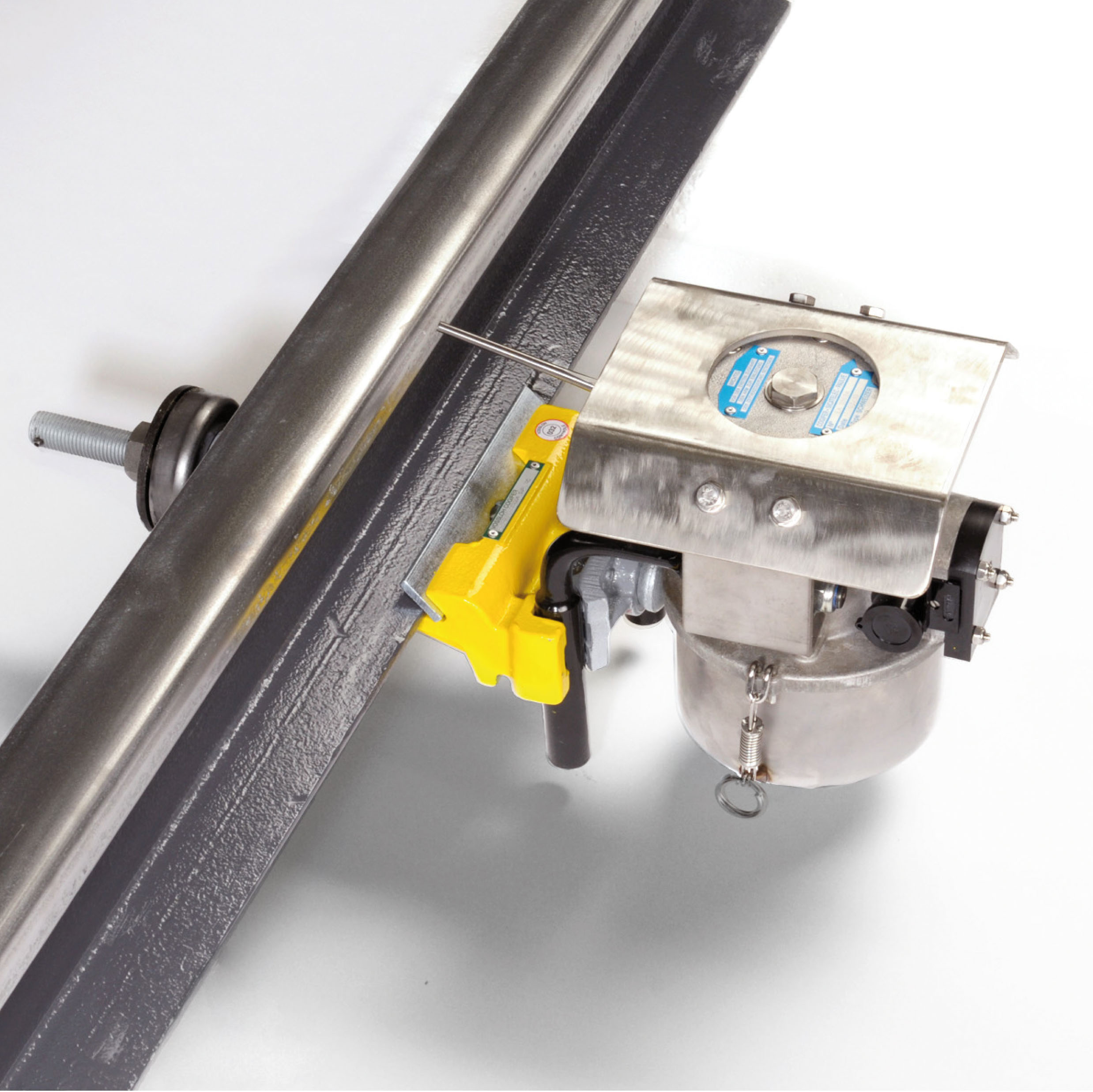 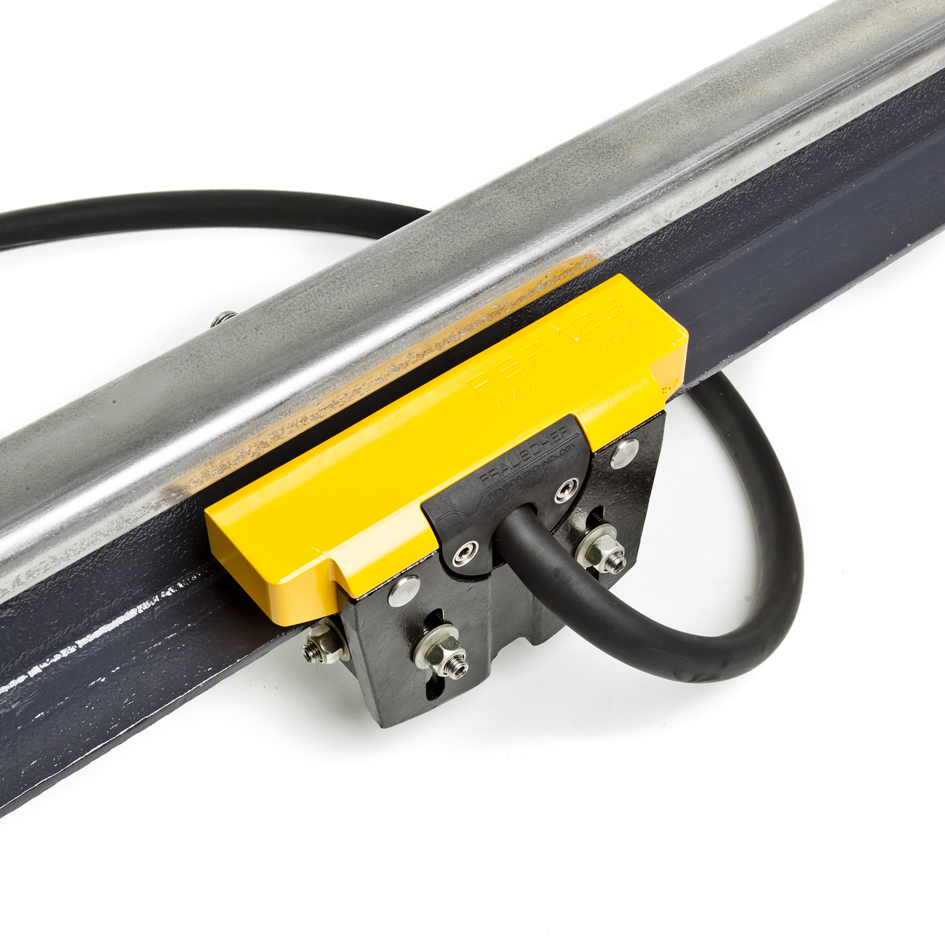 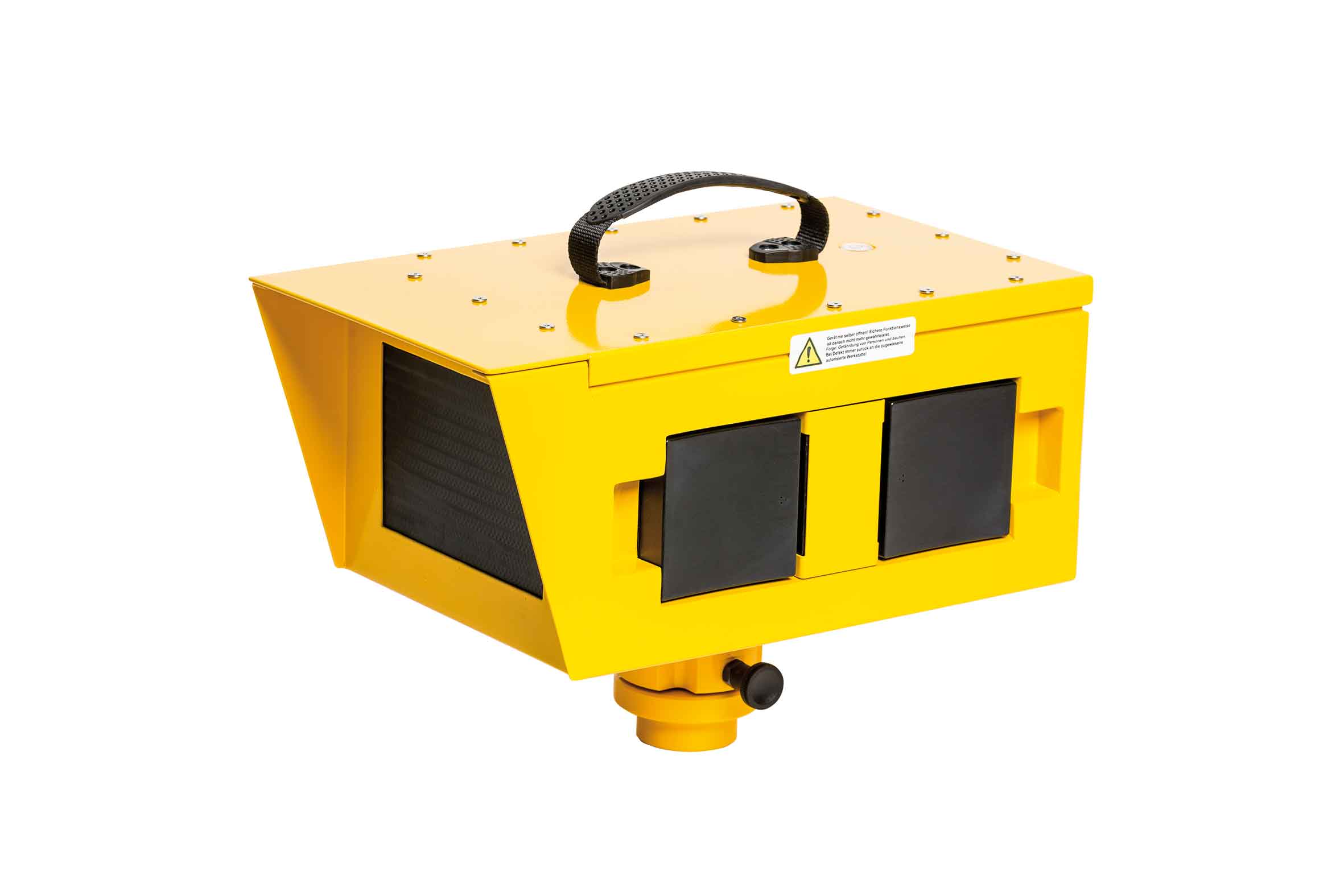 We offer this service

Our experienced and competent specialists will be happy to assist you in choosing the most suitable system configuration for your applications. All applications are taken into account and the most economical solution is worked out with you.

You need additional material for a construction site? Or would you like to rent a whole plant without any worries? Our rental professionals will support you in planning the construction site, deliver the required material directly on site and install the system for you - so that your people can start working right away.

The warning systems are used in all weathers in the harsh construction site environment. To ensure that all devices function reliably at all times, we will be happy to carry out the legally required periodic maintenance for you. If necessary, we repair damaged devices quickly and easily and ensure that you can do your work at any time with replacement devices.

Safety on railway construction sites is our top priority. Our courses and training for operators, fitters and planners are consistently geared to this goal The practice-oriented training with many application examples ensures the course participants are suitably proficient and competent. Further information about our courses and registration can be found here.

Long construction sites are typically divided into warning areas with a length of 800 m. As construction work progresses, construction machinery, road-rail excavators and mobile construction teams often change their location between these warning sectors. With the Automatic Sector Switching Unit (ASU), the warning sector is automatically changed without any action on the part of the machine operator. This guarantees timely and localised warning within the sectors at all times. Safety and availability are thus increased. In addition, work can be continued without interruption when changing sectors. This enables a more efficient construction site operation.

To avoid unnecessary noise, Schweizer Electronic devices warn just as loud as necessary - not louder. This is made possible by the clever automatic adjustment of the sound level with ALADIN (=Automated Level Adaption Due to Identiﬁed Noise), with which every Starktonhorn from Schweizer Electronic is equipped. By means of the microphone built into each horn, the warning device individually controls the necessary warning volume to match the ambient noise. If the environment is quiet, the warning volume is automatically reduced from 126dB to 96 dB. Thus the acoustic warning is issued with maximum safety and at the same time noise emissions are reduced to a minimum.

Energy supply of the plant

Power is supplied to the wired devices via the Lynx Power Box, which is connected to the 230V mains or to an emergency power group. The Power Box also serves the operator as an on/off switch for the system.
The radio-based devices are equipped with powerful rechargeable batteries. This ensures the self-sufficient operation of the train detection system for an entire work shift.

According to the contact details provided we will send the file to the specified e-mail address.